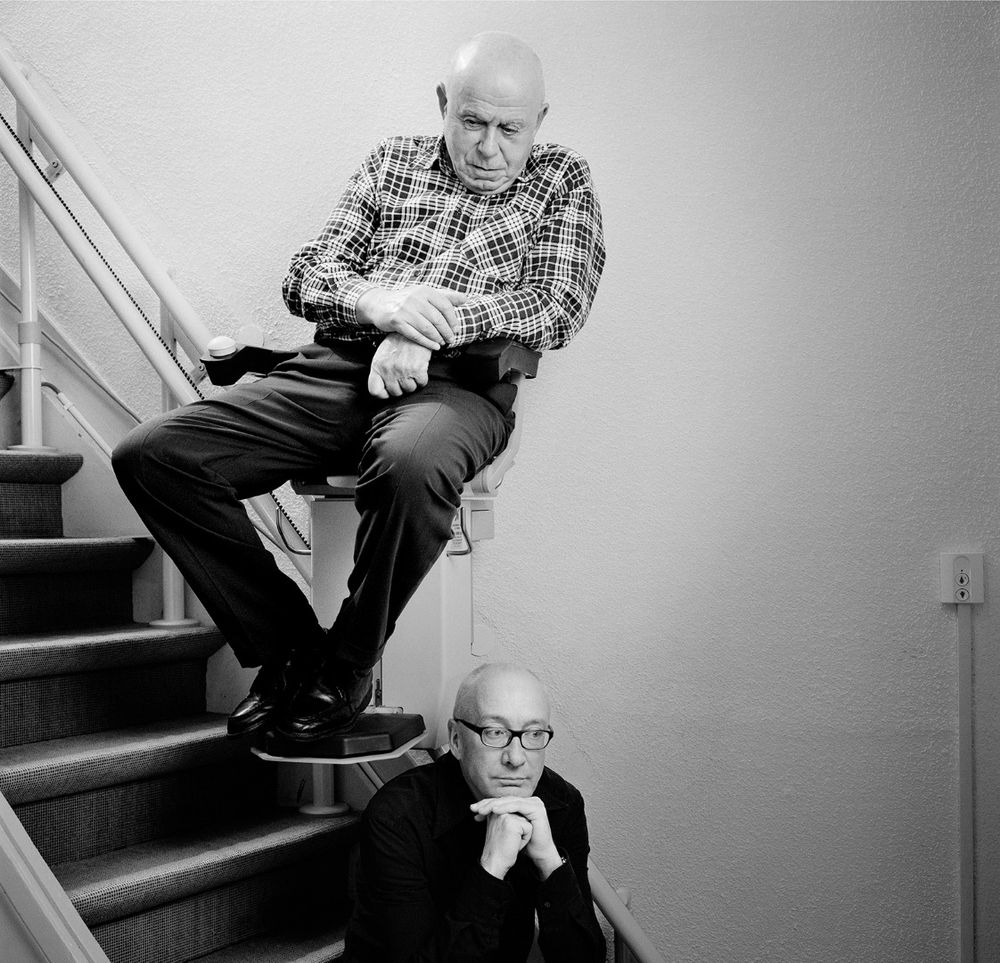 Good Old Gays is a collection made up of 10 black and white portraits of gay couples, whose relationships lasted for years, in some cases for more than 50 years. A series of photos was taken to break down prejudices about the relationships of members of the gay population. Special emphasis was placed on the expression of love among those portrayed.

Dutch photographer, Paul Koeleman, wants to convey their experiences and the strength of their relationship, which has withstood numerous aggressive attacks, but also which has become stronger over time.
Surrounded by their personal belongings, in a space that is a part of their everyday life, but also the result of their long-term arrangement, these couples exude a feeling of comfort and security. In this way, each photograph is like an entrance into the world of love, respect and perseverance.

The photographer’s decision to deprive these scenes of color, and use a black-and-white procedure, contributes to the feeling of nostalgia for the past, but also captures the essence of the relationship between their gestures, space and gaze. On the other hand, it is the energy that radiates from their characters that allows the viewer to imagine the arrangement of colors and the atmosphere in which they live. 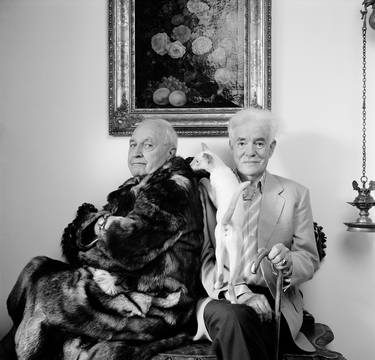