Who is this mysterious man with striking facial features that connects art, Aleksandar I Karadjordjevic, and one still unsolved mystery? A prison worker and airplane enthusiast took a camera, captured a part of the past, and left timeless evidence about it. The exhibition “Who was Milun Mrvić” opens on November 23 at the house of Đuro Jakšić. It testifies to the interwar period and depicts the way of life in the Kingdom of Yugoslavia at that time.

Milun Mrvić’s albums contain 1500 original, thematically diverse photographs. They arrived at the Museum of the City of Skopje as a donation from the Bader family. Their relationship with Mrvić is enigmatic, but as many photographs document members of hitherto unknown families, it is assumed that they were close friends.

With his lens, Milun Mrvić walks through a spectrum of topics: from portraits of family and friends, through the landscape of the Kingdom of Yugoslavia, all the way to planes and political rallies. In a unique style, he shows the break between the two world wars. He is a recorder of precious happy moments of relaxation with family and friends – they laugh at his camera, pose or play cards with beer and weave countless stories: about his father, who was the head of the Penitentiary and his mother as his imperishable inspiration, concerts, picnic areas and gatherings on the beaches in Belgrade and Skopje. Through her legacy, Milun revives the atmosphere of Yugoslav performances, celebrations, and rituals and reveals her overemphasized passion for female beauty. In addition, he does not fail to note the important events and personalities of that time – King Aleksandar I Karadjordjevic, Milan Stojadinovic’s visit to Skopje, and, perhaps most importantly, the funeral of Patriarch Varnava in Belgrade.

Milun Mrvić’s work stands out from the motives of the art of that time. Freed from routine and standard craft patterns, Milun photographs glorious successes and vivid moments, documents the time in which he lives, and the individuals with whom he shares everyday life. His albums are extremely valuable: they tell the story of different destinies and merge into a collage that depicts himself. 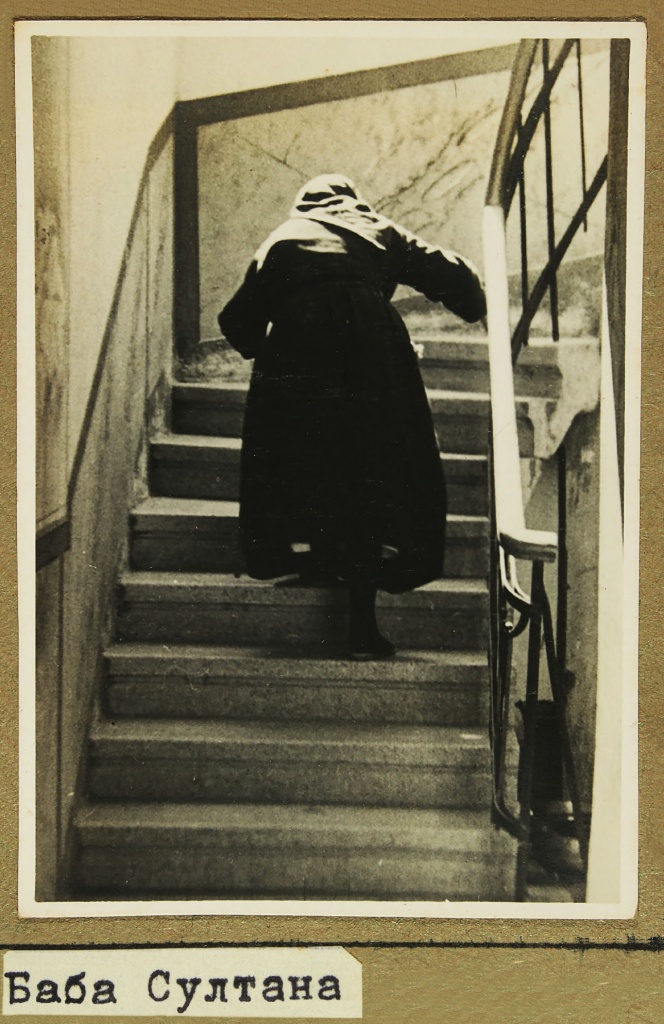